It's with great pleasure to present

Your Focus Market and Property

HOW DO WE SELECT OUR MARKETS? 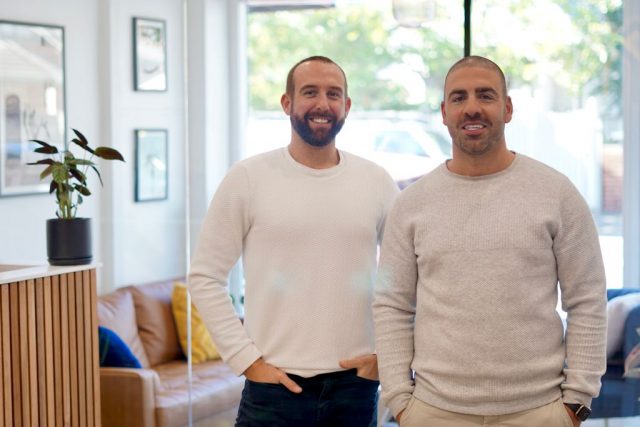 Targeting locations which will grow in value by understanding what these push and pull factors are, when they will occur and how long they are due to last is what allows us to make assumptions for strong market growth.

Our methodology aligns with a number of different driving factors. Some of these include government funding, economic uplifting projects, infrastructure introduction, flanking market affects and more. However, the underlying factors comes down to a couple of basic principals, supply and demand from population movement and demographic demand.

In proud partnership with Australia's top property economists. We formulate specific data reports based on our client's requirements and the markets we shop in. Our partners have been awarded the Innovation Patent Housing Market Prediction Solution, which predicts housing price changes at suburb level up to ten years into the future. 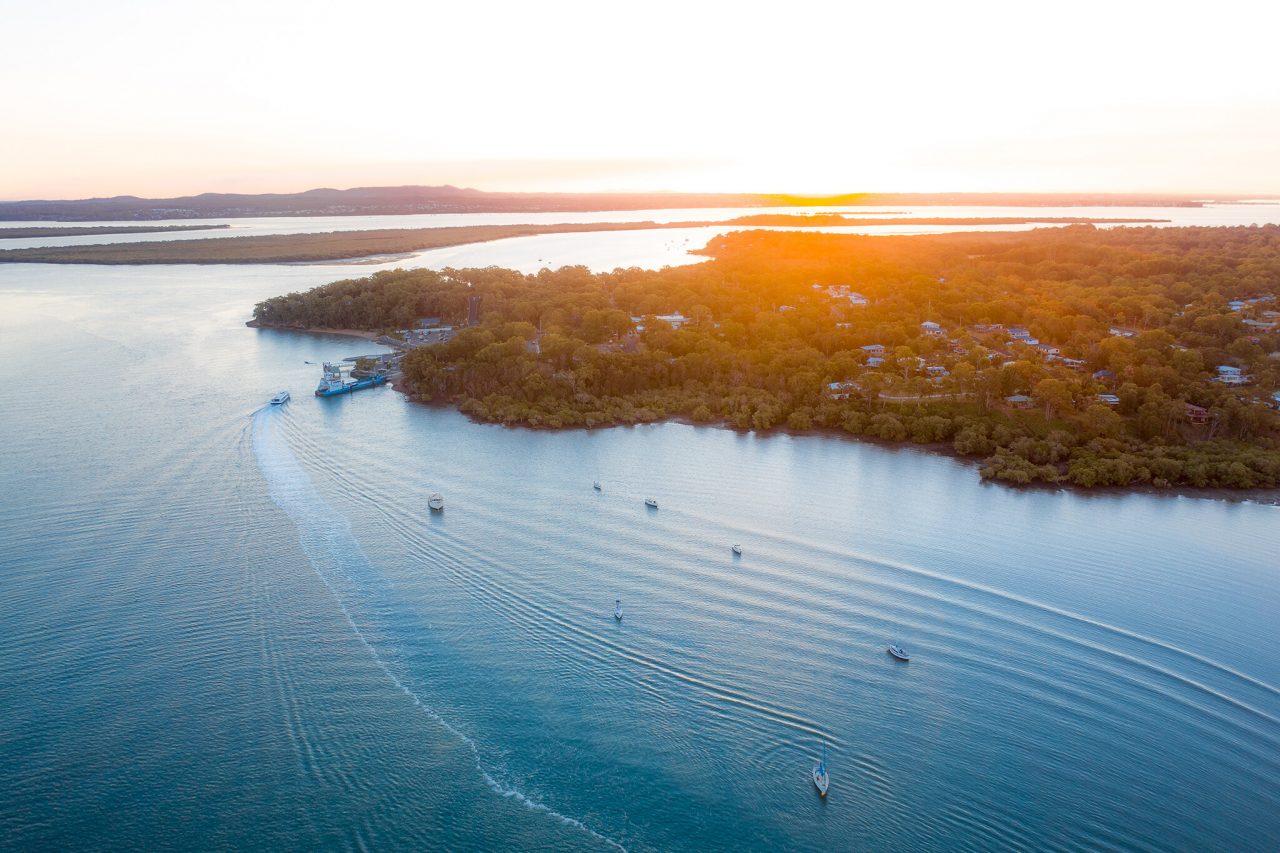 Redland City, better known as the Redlands and formerly known as Redland Shire, is a local government area and a part of the Brisbane metropolitan area in South East Queensland. With a population of 156,863 in June 2018, the City is spread along the southern coast of Moreton Bay, covering 537.2 square kilometres (207.4 sq mi). Its mainland borders the City of Brisbane to the west and north-west, and Logan City to the south-west and south, while its islands are situated north of the City of Gold Coast.

Redland attained city status on 15 March 2008, having been a shire since 1949, when it was created by the merger of the former Tingalpa and Cleveland Shires. Despite this status, the City consists of largely suburban and coastal communities, featuring a somewhat disjointed urbanisation around major suburbs interspersed with bushland; there is no clear city centre.

Large mainland suburbs include Capalaba, Cleveland, Victoria Point, and Redland Bay. The latter is the City’s namesake, due to the colour of its fertile soil. North Stradbroke Island and smaller nearby islands, most notably those of Southern Moreton Bay, comprise the eastern portion of the Redlands.

Redland City Plan is an important document that guides growth, land use and development in the city. Council is committed to ensuring Redland City Plan remains consistent and relevant in response to changing legislation and community needs.
Lets look at the numbers

Maintaining the currency and relevance of Redland City Plan is achieved through an ongoing program of feedback, review and amendments as regulated by the Planning Act 2016. 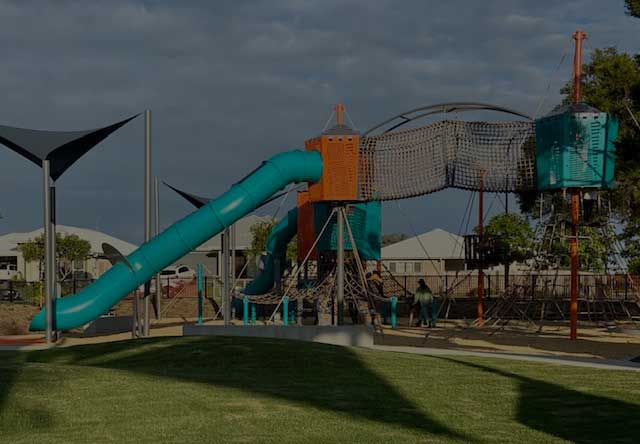 The markets movement over the past year, paired with supportive driving data shows us there is good growth to come.

The current rental yield in the market is 5.57%

As we are looking for a positively geared property, yielding will need to be considered. We can expect this to rise due to the supporting data.

-2.55% vendor discounting shows us an understanding of the market's performance

As properties begin to grow in value, vendors are realising the interest in the market and discounting less and negotiations begin to tighten up.

A reduction in days on markets indicates that pent up demand is causing property in the areas to sell at vendors expectations, which empowers the local property economy.

The number of new listings has increased by 18.8% in the last year

The increase of new listings coming onto onto the market shows that vendors are wanting a piece of the action and are willing to gauge the market.

Stock on market has increased by 22.5% over the last year

As vendors begin to realise the markets potential, savvy owners are putting their properties on the market to get in on the action. This is expected to turn in the next 4 to 6 month as values rise. 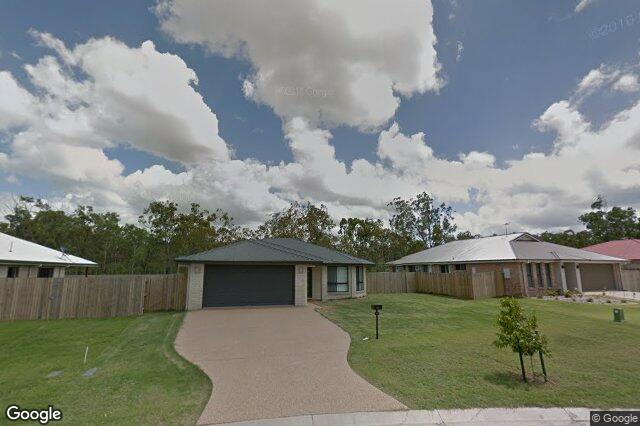 Where is this Property? 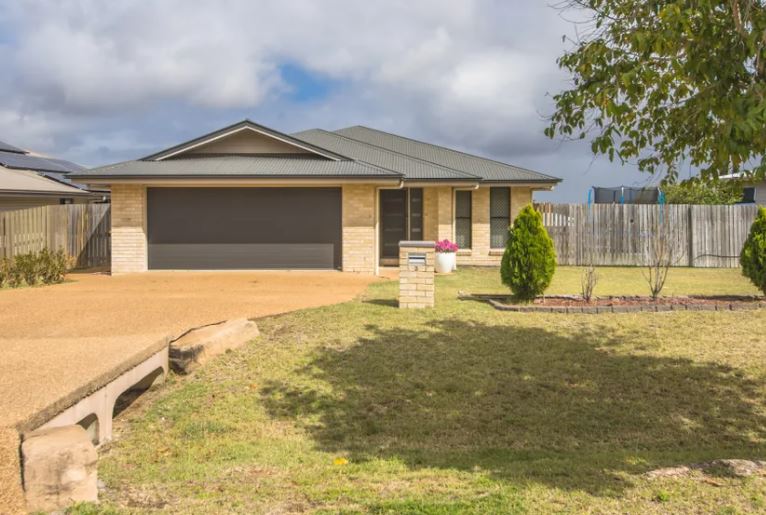 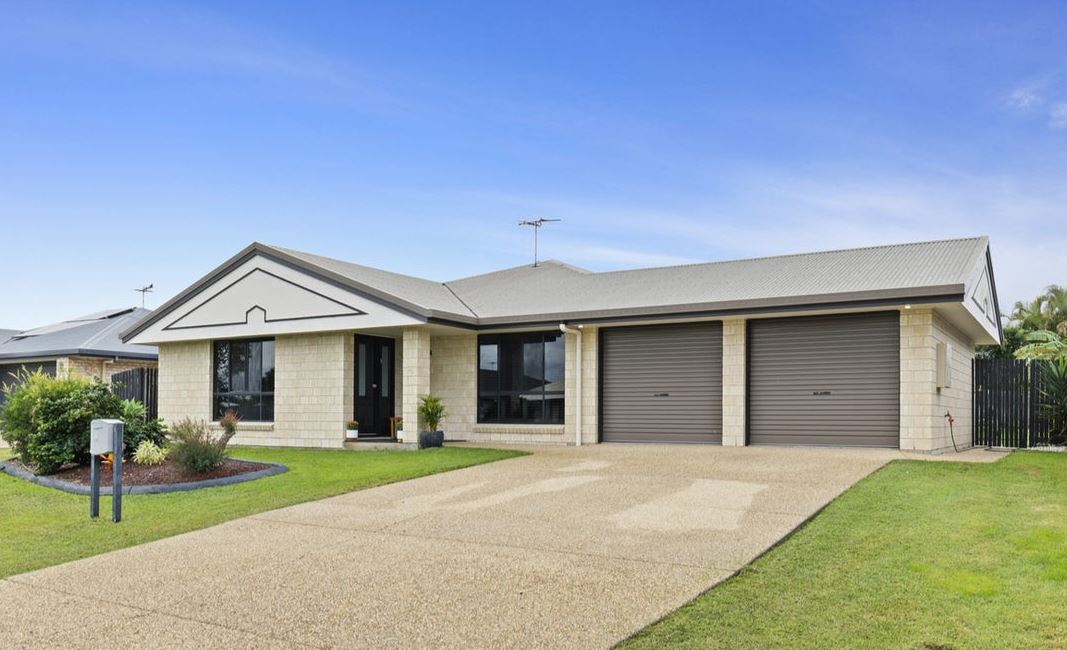 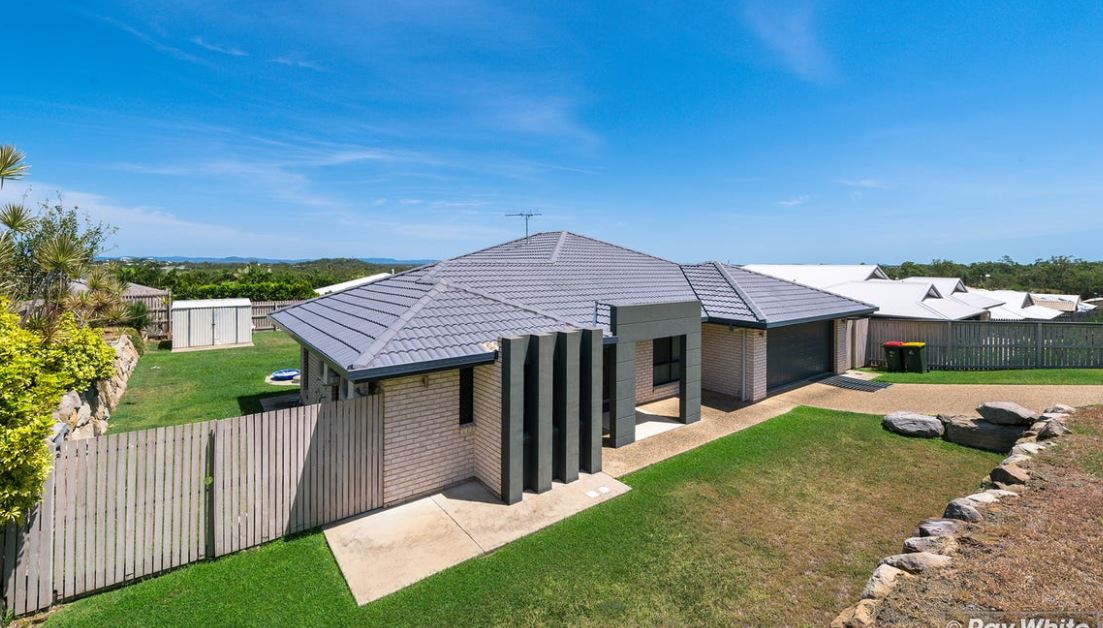 What should i know about this property?

Are there easements on the property?

EASEMENT MAP
Easements are areas which need to be accessible by council or anyone with a right to access a portion or part of land. An easement could be related to sewage piping, gas lines or electrical works.

Is the property located in a flood zone?

The property does not fall within flood lines.

FLOODZONE MAP
Flood zones can be determined from river flood lines. In areas where the terrain is fairly flat and river banks overflow, properties which fall within these catchments may warrant higher insurance costs.

Is the property correctly zoned?

Building and council regulation states that the dwelling on top of the land needs to be classified correctly for the type of structure that it is.

Is the property in adequate condition?

YES, BUT PROPERTY IS OFF MARKET SO THERE AREN'T A LOT OF PHOTOS ONLINE

In communications with the listing agent, he/she has confirmed the condition of the property is as the listing shows. This will be verified by our team in the steps moving forward.

What are the council rates for the property?

Council rates are paid by the owners and fund council work and operations. Generally, the smaller the population and larger the council, the higher the fee is.

What is the cost for building insurance?

In most states, building and landlord insurance is required to by the buyer one the property’s contract has been signed and exchanged. The fee above is an average for the building insurance only.

How many days has this property been on market?

This property IS OFF MARKET

There are 3 types of listing stages:

When was the property Built?

The property was built in 2014

Tenure renewals dates need to be considered in rising markets. If the market is rising, your ability to increase rental rates will only be possible at the time the tenants lease period renews.

What are the lease rates associated?

Lease renewal rates cannot be changed inside of lease periods, for the benefit of the tenant. 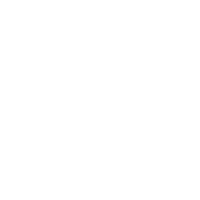 Why is this a good option?

The information below is general and not specific to your personal circumstances and finance structures. The costs, return and results are approximate figures and not relative to particular or specific management agencies, inspectors, insurance companies etc. 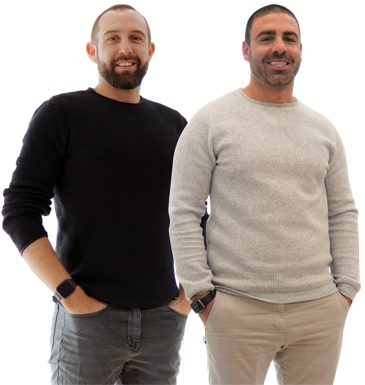 Book a Quick
Call Back 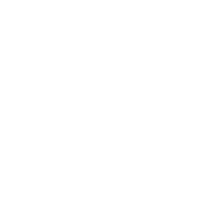